A Rainforest can be described as a tall, dense jungle. The reason it is called a Rainforest is because of the high amount of rainfall it gets per year.

An open area to one of the mini zoos based in Hurghada, Hurghada Grand Aquarium is dedicated to improving animal management and conservation. The zoo featured different kinds of birds and wildlife animals and combine expertise in a range of disciplines to identify threats to zoo and animal health strategies.

A freshwater aquarium is a receptacle that holds one or more freshwater aquatic organisms for decorative, pet-keeping, or research purposes. Modern aquariums are most often made from transparent glass or acrylic glass. Typical inhabitants include fish, plants, amphibians, and invertebrates, such as snails and crustaceans.

A marine aquarium is an aquarium that keeps marine plants and animals in a contained environment. Marine aquaria are further subdivided by hobbyists into fish only (FO), fish only with live rock (FOWLR), and reef aquaria. Fish-only tanks often showcase large or aggressive marine fish species and generally rely on mechanical and chemical filtration.

The visit also includes Fossil exhibits, Education rooms themed around the conservation campaigns which the aquarium and zoo support, to educate school children and are open to the public when not in use by the education program. 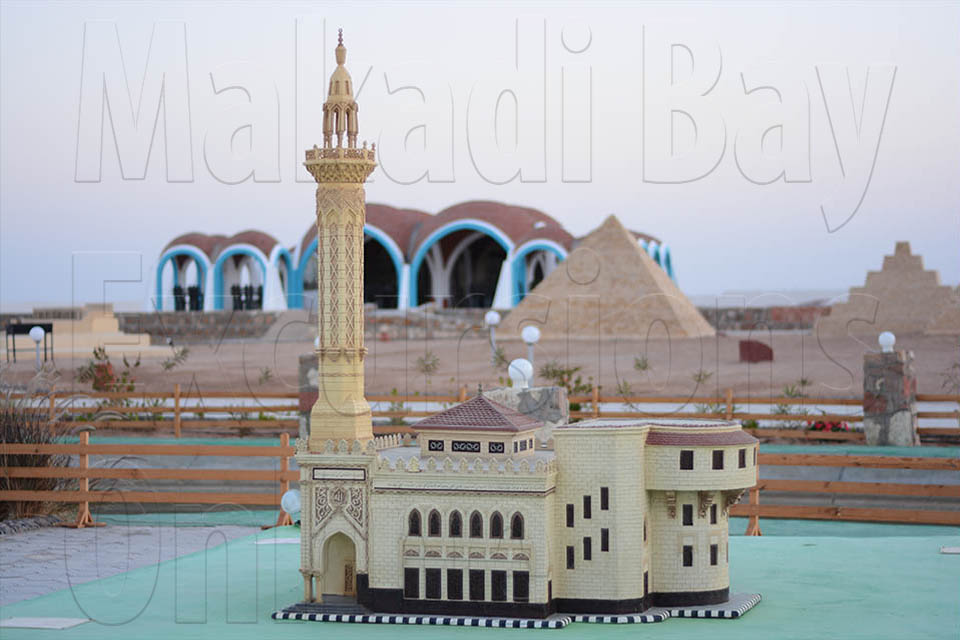 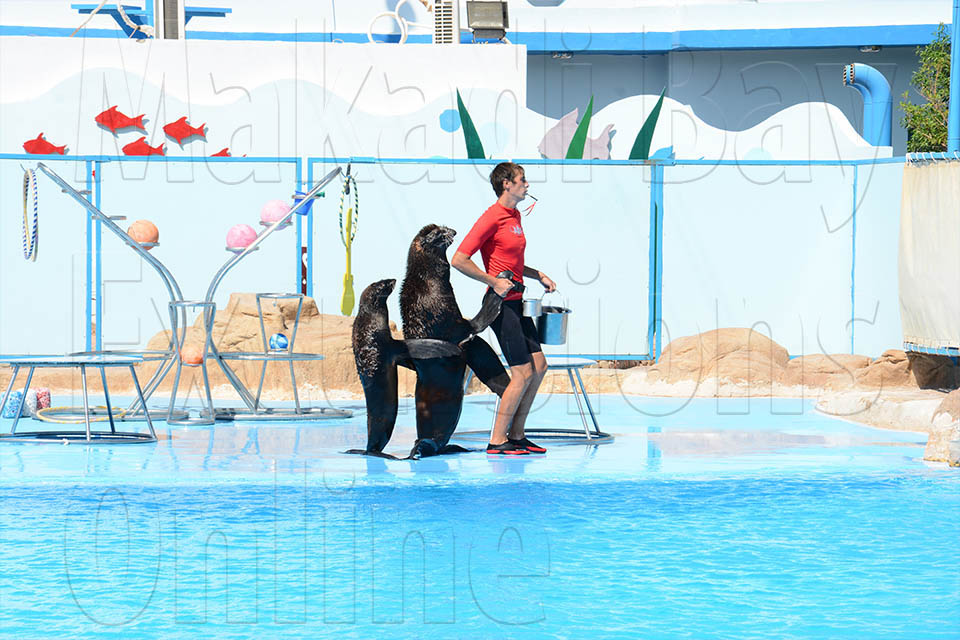 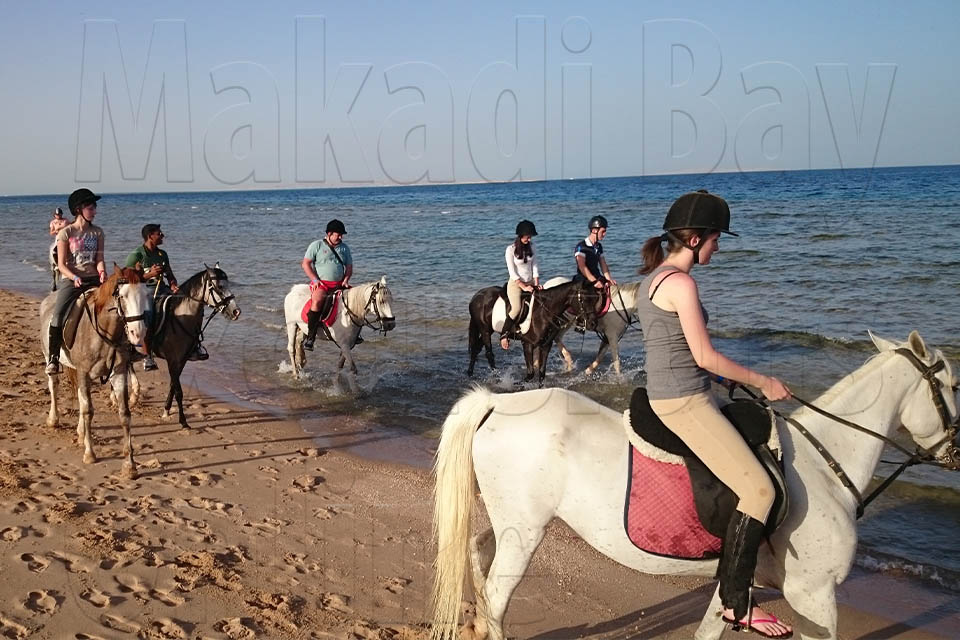 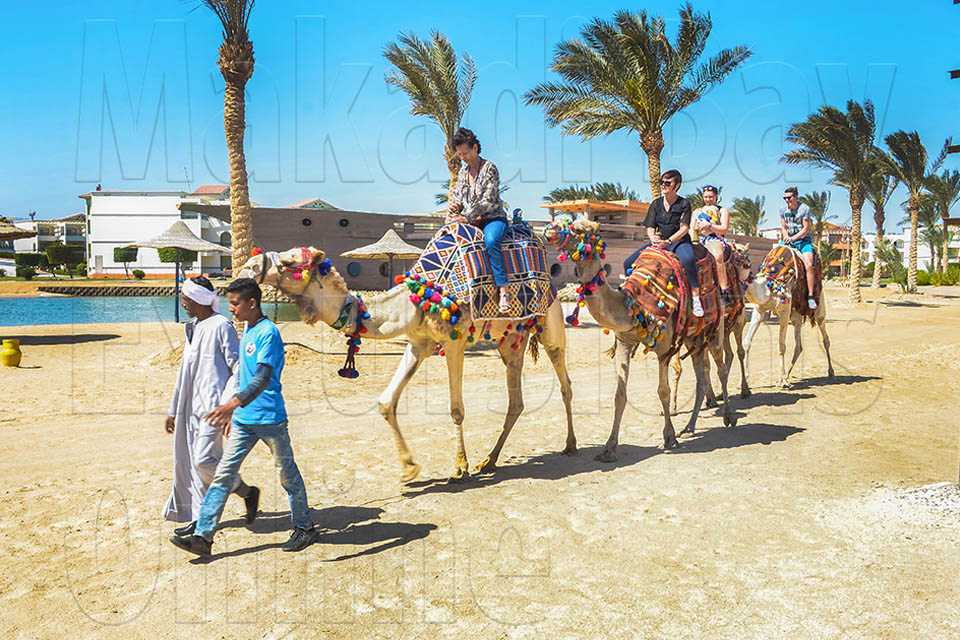