Dolphins are intelligent marine mammals that are closely related to whales and porpoises there are almost forty species of dolphin in seventeen generations, they are found worldwide, mostly in the shallower seas of the continental shelves, and are carnivores, mostly eating fish and squid the family Delphinidae is the largest in the Cetacean order, and evolved relatively recently, about ten million years ago, during the Miocene Dolphins are among the most intelligent animals, and their often friendly appearance and seemingly playful attitude have made them popular in human culture.

Makadi Excursion Online takes you to a show where you can witness the intelligence of these amazing animals.

Pick up from Makadi Bay hotel in the afternoon, drive for 25 minutes to the Dolphin Show, drive back to the hotel in Makadi Bay after the show. There is the possibility to swim with the Dolphins at an extra cost. 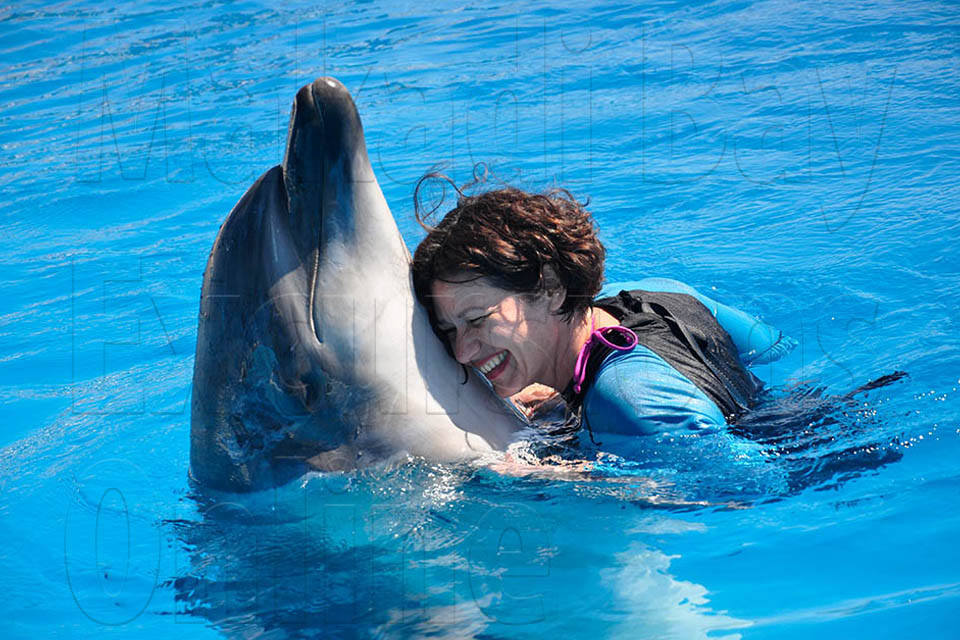 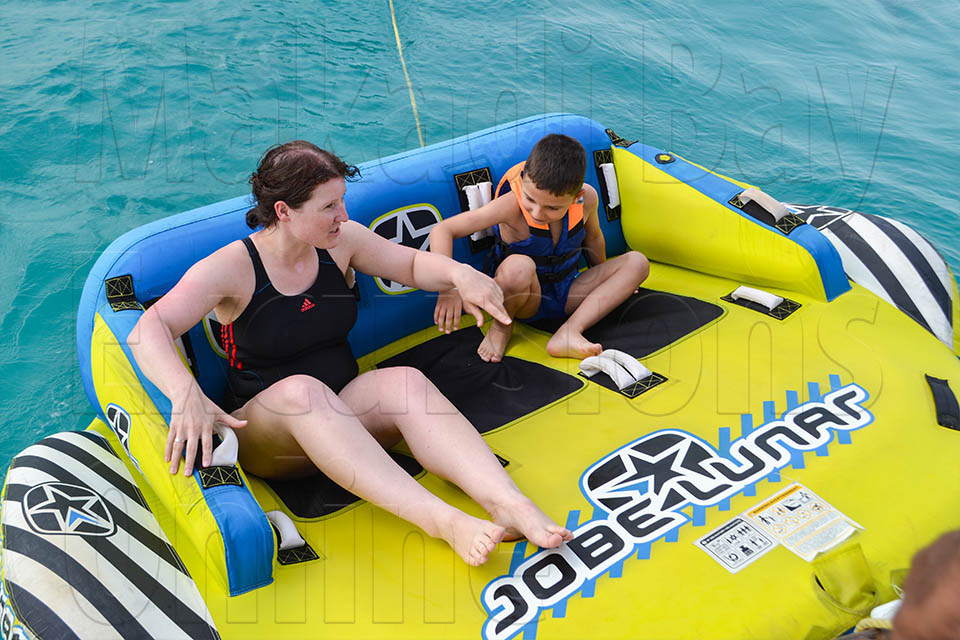 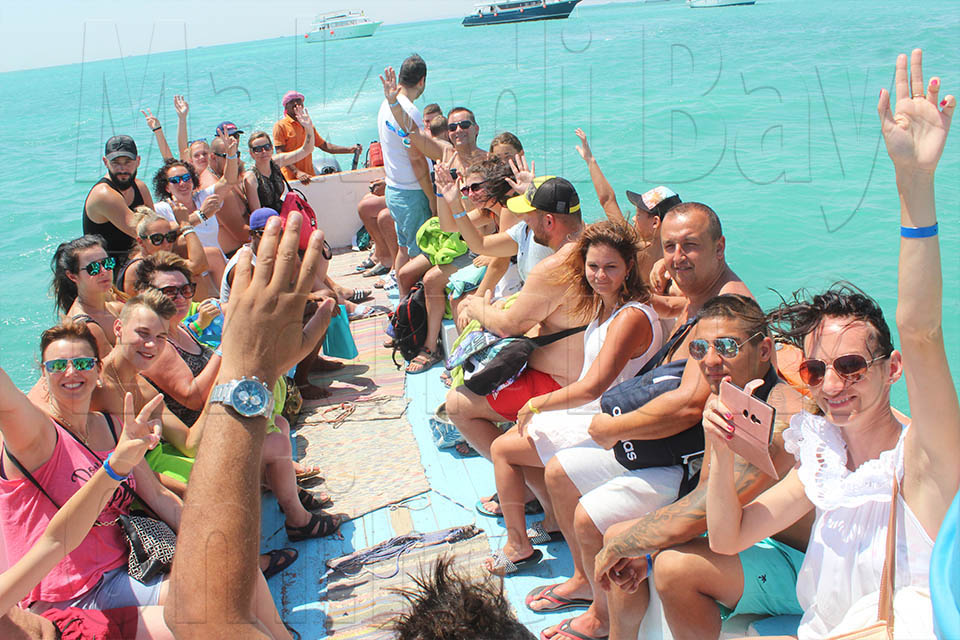 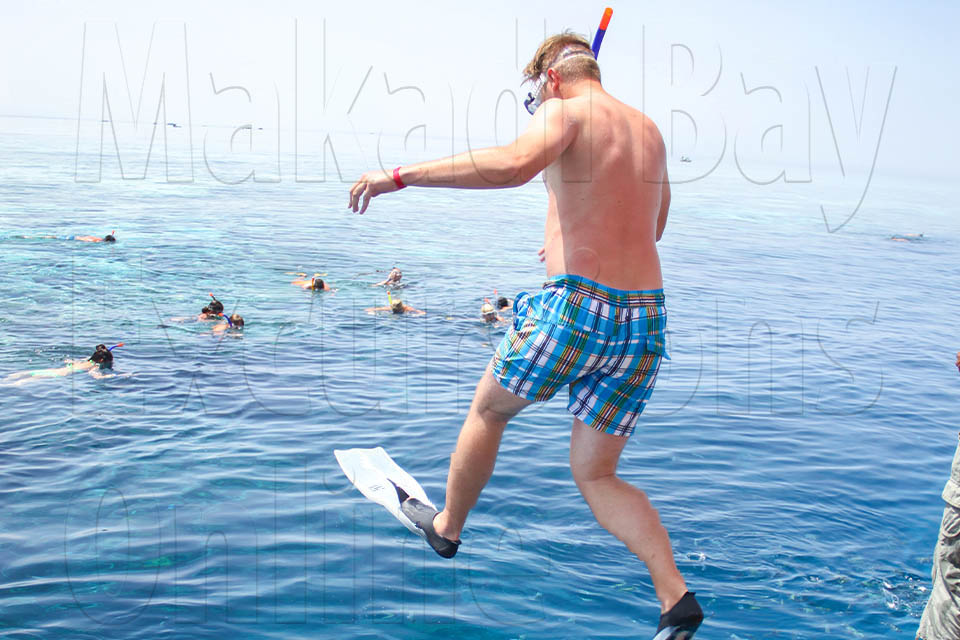